helene · works · Digital identification systems and the right to privacy 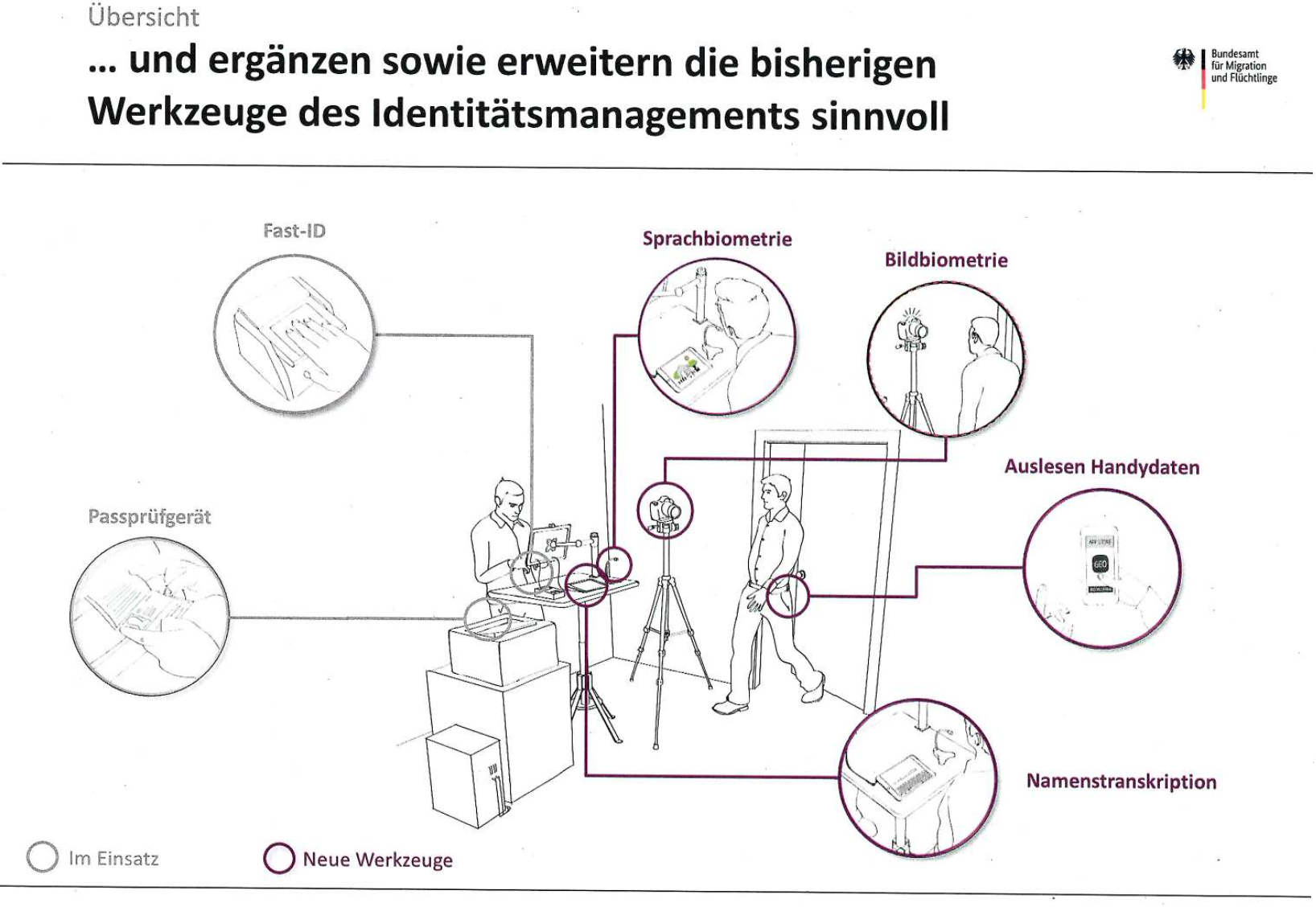 Because these algorithmic systems are deployed in highly political settings affecting vulnerable populations on the move, this research investigates how the Federal Office legitimises the policy and use of IDM-S that indicate a new direction of governance driven by so-called “innovative technologies”.

The study is grounded in legitimacy theory - considered a core virtue of just institutions and their exercise of public authority, hence, power over individuals. Legitimacy is understood as a justificatory concept seen in conjunction with (good) governance, the processes of making and implementing decisions by considering human rights frameworks - in this particular case the right to privacy as protected under Art 17 ICCPR.

To account for the multiplicity of digital systems in governance that influence decision-making, this research applies an analytical tool-mix. The data justice framework is applied to structure the evaluation of state practices. In addition, the qualitative content analysis is used to find patterns in publicly available documents.

The following data sources were used for analysis:

Four expert interviews were carried out to include (some of the known) experiences of affected individuals and to verify identified information provided by the government. Hence, this research would not have been possible in the same extent without the contribution of the interviewed experts.

Special thanks to Bellinda Bartolucci (PRO ASYL), Lea Beckmann (GFF) and Anna Biselli for providing valuable input for this paper. Additional thanks to the Office of the Federal Commissioner for Data Protection and Freedom of Information (BfDI) for the written statements on the subject.

The results underscore profound discrepancies between justifications and state practices, outlining severe privacy violations as well as the lack of compliance to qualitative values in governance that pertain to participation, transparency, accountability, impartiality and scientific soundness of state operations.

The results of the analysis revealed four main justification patterns:

Ultimately, the findings encourage searching for better alternatives to the currently applied tech-heavy programme - alternatives that are firmly grounded in democratic governance principles and that adequately account for asylum seekers’ right to privacy as well as their vulnerable status.